Home  /  Before a Shoot   /  Photo Posing Tips from a VOGUE Dancer 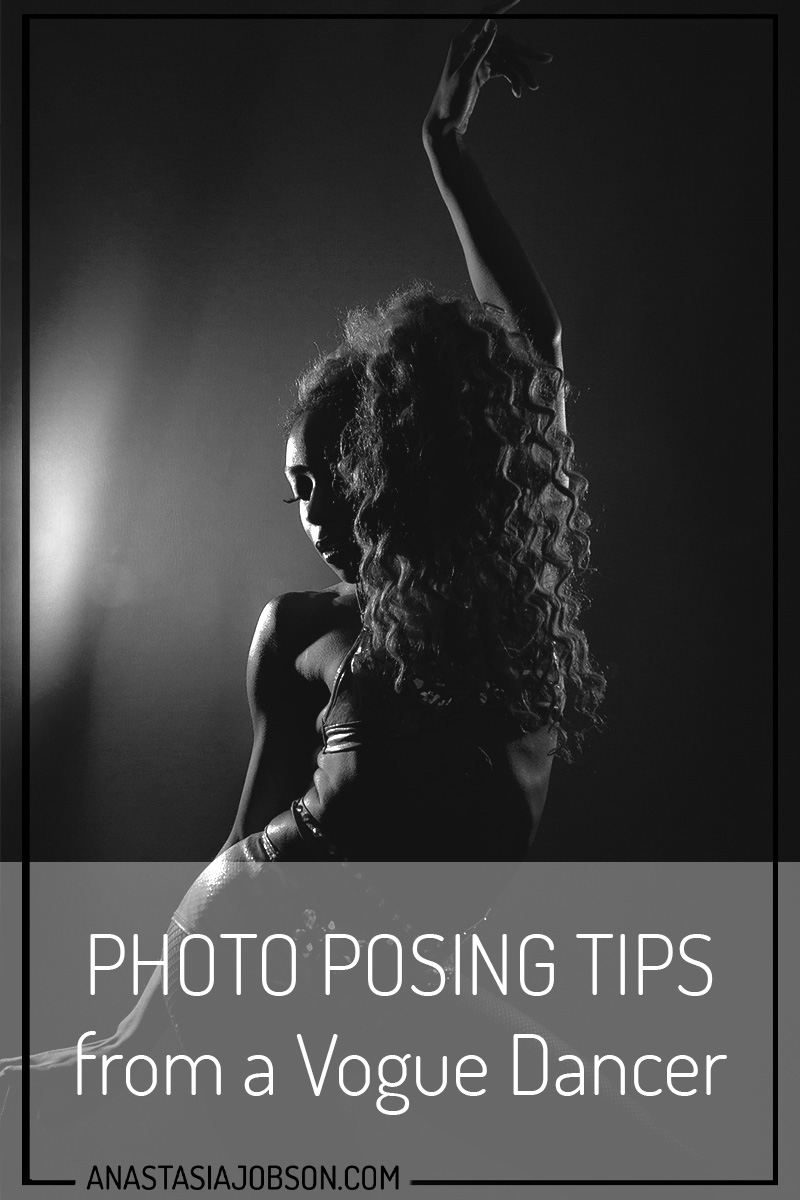 ‘What should I do?! Where should I look?!’ Does this sound familiar when you are posing for a photo? If you are in this situation right now, take a deep breath and calm down. If you’re not a professional model, no photographer would expect you to strike those dramatic Vogue magazine poses from the very first minute of your photoshoot. Though there’s always room for learning and improvement when it comes to posing! So today I’ve teamed up with Vogue dancer Jason Andrew to share some simple yet powerful posing techniques and tips, that will boost your camera-confidence as well as make you look like a pro fashion model in photos.

Jason Andrew is not only an incredibly skilled dancer, performer, dance tutor but also NHS worker in the West Midlands ambulance service. He is versatile in many dance styles including jazz, ballet, tap, contemporary, commercial, musical theatre, and Vogue. “I love the drama,” Jason says. “I’m very reserved when I’m at work but when I have my dancing shoes on I’m full of drama.”

Jason started voguing in 2009. “It’s been a journey. It’s been a really good ride. I’ve seen dancers from Birmingham and north of England grow into iconic performers.” Now he’s teaching voguing in Birmingham’s very own DanceXchange and ‘parenting’ House of BAB (Birmingham), and House of Myztique (Manchester).

Posing tips from a Vogue dancer

Vogue (or Voguing) is a highly stylised dance art form created in 1980s by the gay community of colour in the underground scene of New York to create their own space for them to express themselves. It consists of 3 different dance styles: old way, new way and vogue femme.

Old way Vogue actually comes from posing in Vogue magazines. It started with a drag queen called Paris Dupree. When she was in the nightclub she picked up a Vogue magazine, opened it and started hitting the poses that were in the magazine. Then another drag queen did this against her. And that’s where it all started!

“Posing and Vogue are very similar. They are linked and connected. They are from the same family.”

Start your photoshoot simple. Instead of exhausting all your pre-planned posing references right away, get comfortable with the camera and work on your PRESENCE. That’s the thing, you don’t need to strike dramatic poses for every single image: sometimes it’s just about your intention.

“Have the intent of standing there,” says Jason. Ask yourself “why I am stood here? What is the purpose of this photo? What am I trying to say? Who am I? These are the main things I think about when I think how I want the audience/person to see an image. A lot of images are interpretations of what you had to say in that moment. I wouldn’t stand like I’m standing at a bus stop. I’ll stand there with confidence; I’ll stand there with knowledge this is my image, this is me, in a fact this the essence of me.”

Jason says that some of his best images are power poses. “I like the drama of them.”

I love power poses myself! It’s incredible to see even the shyest person light up and see themselves differently – confident and bold thanks to power poses. “When you’re doing power posing it just unlocks something within you and all your inanition goes away. And then you’re just left in one moment in time when you can go – I DID THAT, and I did that well.”

“There’s nothing wrong with standing in 100% you, and having a vulnerable moment in an image,” says Jason. “But there’s nothing better than showing somebody the drama. Capturing someone in that instance and go ‘uh, I didn’t know they can do that’. That gasp, I live for that gasp! My power poses always depend on how flexible my legs are. Being blessed with flexible bendy legs, I always incorporate legs. The reaction is always consistent with those. I do it because I enjoy being in that pose. It’s like my thing in a way. It’s me. So people go – ‘that’s Jason’.”

“You can have a subtle power pose, but then it will take a 100% commitment, 100% self confidence, 100% self love, 100% vulnerability in all equal amounts and having that moment right. Also having the acceptance that in that image, that pose, you’re enough. This can come only from you. Not a validation from someone else saying ‘that was incredible’. If you 100% believe in that when a photographer clicks the button.“

BELIEVE IN WHAT YOU DO.

Power poses are great, but there’s a trick… You have to believe IT’S YOU in the pose you are striking. Let’s say you found a pose online or in a fashion magazine, and you’re attempting it in front of the camera. For it to work you need to make it yours. Really feel it and get comfortable doing it. If you start doubting yourself at any point, it will show…

“What people forget is that in a snapshot of reality you have to be as relaxed as possible. For it to be authentic, for it to read how you want it to be read, you have to be relaxed. If there’s any part of you that’s tensed or not feeling it in a fact it will read and it will transcend, and that’s what people are gonna focus on. They aren’t gonna focus on beautiful you look or how well dressed you are, or ‘oh my god you just stood on a burning building!’ They would just see panic in your eyes, they will always see that.“

“People are trying to be somebody else (on photoshoot). Then somewhere halfway through they they realise that being somebody else is not really working for them, so they might as well be them. That’s a social construct that’s been built in us as people. We always strive to be something greater than we are, because we always think we are not enough. But that’s not the case. I know that each and every individual is enough. Those who have a chance to shine in front of the camera should know that they are enough because they stood in front of the camera. “

PRO TIP: Practice makes perfect. Posing is a skill, not a natural ability – prepare in advance and know what you going to do. Also, don’t be afraid to look at your posing references throughout the shoot if you feel stuck or ran out of ideas.

“Even if you know that some poses, stances, types of movement are not suited for you because you feel uncomfortable. It’s not even that you look bad doing it, more like that you feel uncomfortable, you need to speak up,” says Jason. “Then you will instantly get this reassurance from your photographer, from the team. If you came with an open mind, you will start to view yourself in a different way.”

Photoshoot is a always team work. Great images are a direct result from a communication, having an open mind to feedback, and trust. Every member of a photoshoot team wants the final images to come out awesome, so let go and trust the process.

Would you recommend trying vogue to someone who’s struggling with posing for photos?

“Oh yes! Just do it. It would give you a different outlook on how to approach a photoshoot that they’ve never been to before, because it will give them a relaxed view on confidence. People are told ‘we need to be confident now’, but they’re not told about the journey to become confident, we are not told to be relaxed in our self belief that we are enough. The style empowers you to think: now I’m a powerful person.
After a vogue class people would see a different side of themselves, they would have no room to self doubt and question themselves because their adrenaline would still be pumping, their inanition will be down and they will be 100% confident.”

“There’s a preconception when going into a photoshoot that you need to be 100%. You need to know that you’re there for a reason and you are enough. That should allow you to relax into the moment. If people were to say that more, the start of shoots won’t be so stressful. It need’s to be fun! You are there to have fun! You’re there to have your photo taken, it shouldn’t be stressful!”

This post is based on my conversation with Jason Andrew on IGTV. Feel free to watch the whole interview here:

That’s all for today. Thanks for checking out this week’s blog post and I hope you found it useful. You can check out more of my blogs on posing HERE. 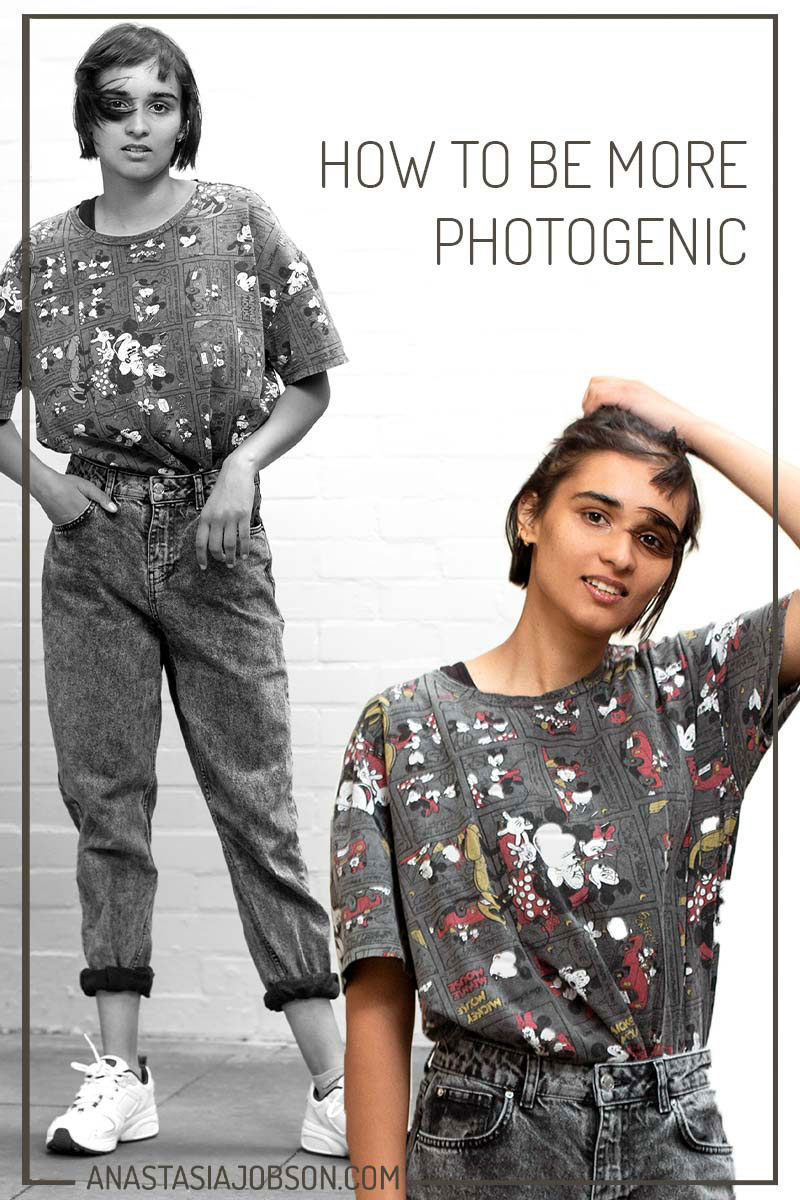 5 Things To Remember When Posing Your Hands for Portraits 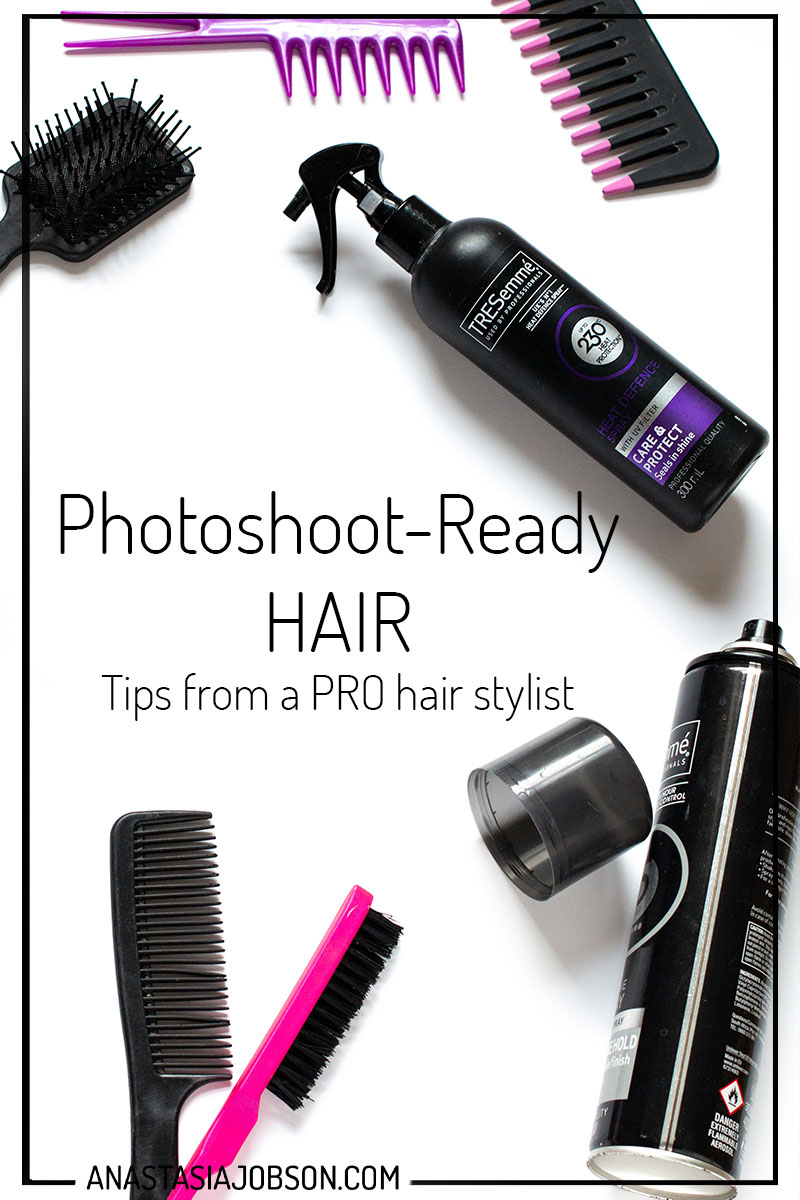 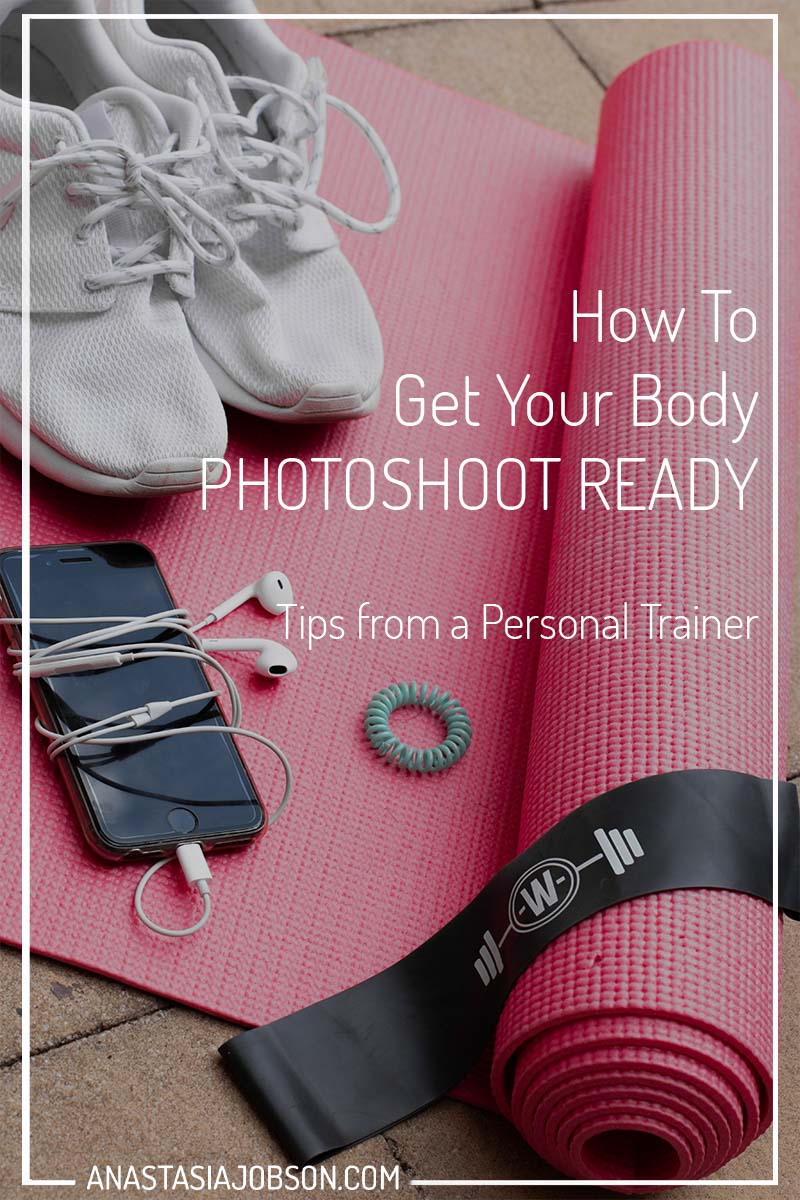 How to Get Your Body Photoshoot Ready: Tips from a Personal Trainer