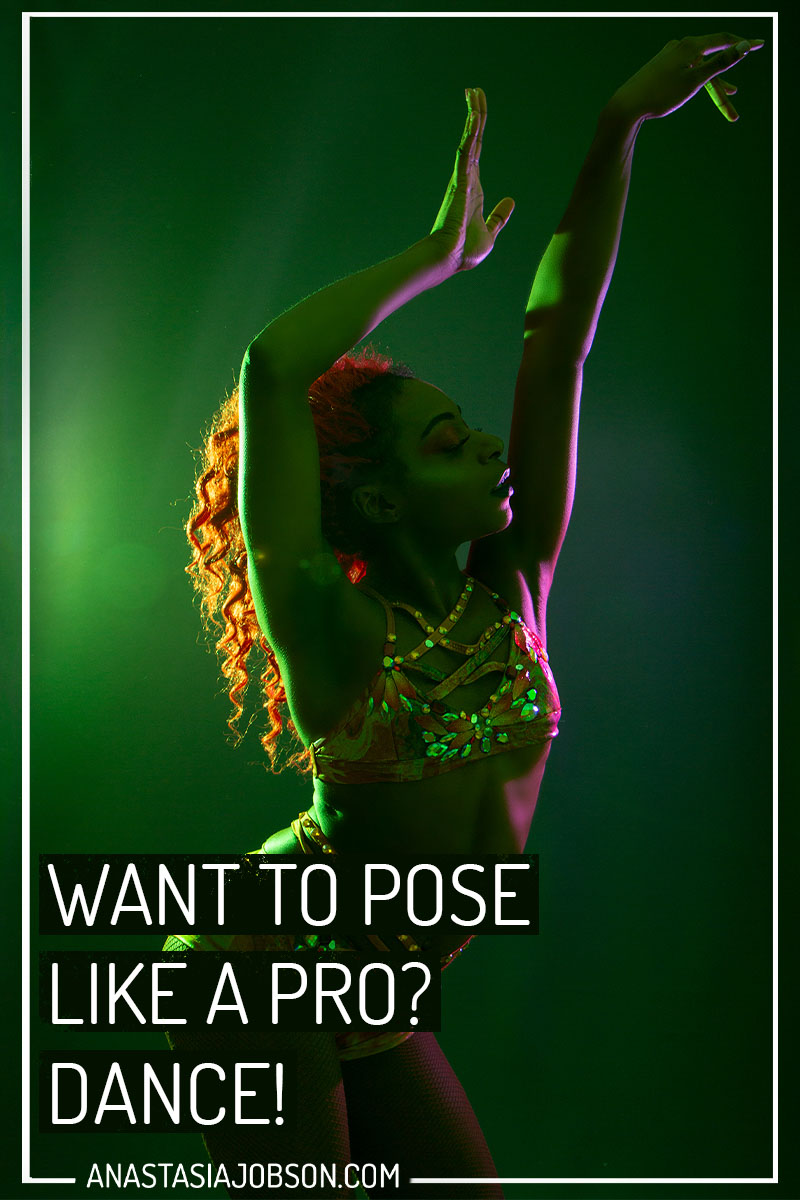 For Dancers, For Models

Do you feel like POSING is not something you’re particularly good at? But you DO want to look your best and brim with confidence every time a camera is pointed at you, don’t you? Today I will teach you how to pose like pro. Have you tried VOGUE? Not the magazine, but the dance style!

VOGUE dance, or VOGUING is a dance style originated in 1980s New York. It’s an extravagant mix of dance technique as well as posing. “Strike a Pose,” Madonna was preaching through the 90s. Named after the fashion magazine, voguing is a fashion-runway performance originally showcasing cross-gender Harlem Drag Queens. They were striving to resemble top-models in New York, like Christie Brinkley, and Maud Adams. During their performance dancers illustrated how they dressed, did their hair, and put on their makeup, all with sophisticated poses. This simple imitation of fashion models from the famous magazine ultimately inspired the name of a newly born dance style.

You’re probably thinking, “oh no, I can’t dance…” I want you to stop right there! Leave all your excuses for skipping the gym! And remember: VOGUING, or let’s refer to it as POSING, is a SKILL, and it can be learnt.

STEP 1: Head on to Youtube and type Vogue dance tutorial. It will give you loads of content!

STEP 2: Get inspired by all those extravagant dancers radiating passion and attitude.

STEP 3: Then go to the mirror, play some of your favourite upbeat tunes… and strike a pose! It’s that easy!

For more posing inspiration flick through an actual VOGUE magazine and try a few of those edgy poses, why not! A great  alternative is to research Voguing dance open classes in your area, that would be even better! Give it a go!

Remember, it’s all about the attitude. With each pose you do, make sure it would look great on the photo. Remember, you’re on the fashion runway, and all eyes are on you.

Here’s a great exercise: hold every pose you strike for a few seconds and check if it looks good by looking in the mirror. Fix lines, your posture, and do any small changes that will really make a difference in making you look amazing. Make a note of these poses for your next photoshoot and you will see!

TRY IT! I promise, you will feel better about yourself, your posture will improve straight away as well as your overall confidence! Isn’t it amazing!?Do you know whats the best thing? Muscle memory!  Your body will remember the poses you practice and you will strike them without even thinking!

WHY YOU SHOULD GIVE IT A GO

Here are only a few (out of many!) positive outcomes from giving Voguing a go:

Get inspired! Check out a few examples of voguing in media for some context as well as inspiration:

DANCE like no one’s watching, POSE like no one dares! If you feel inspired to learn more about posing, here’s another blog post: THE BEST POSES FOR A PHOTOSHOOT. 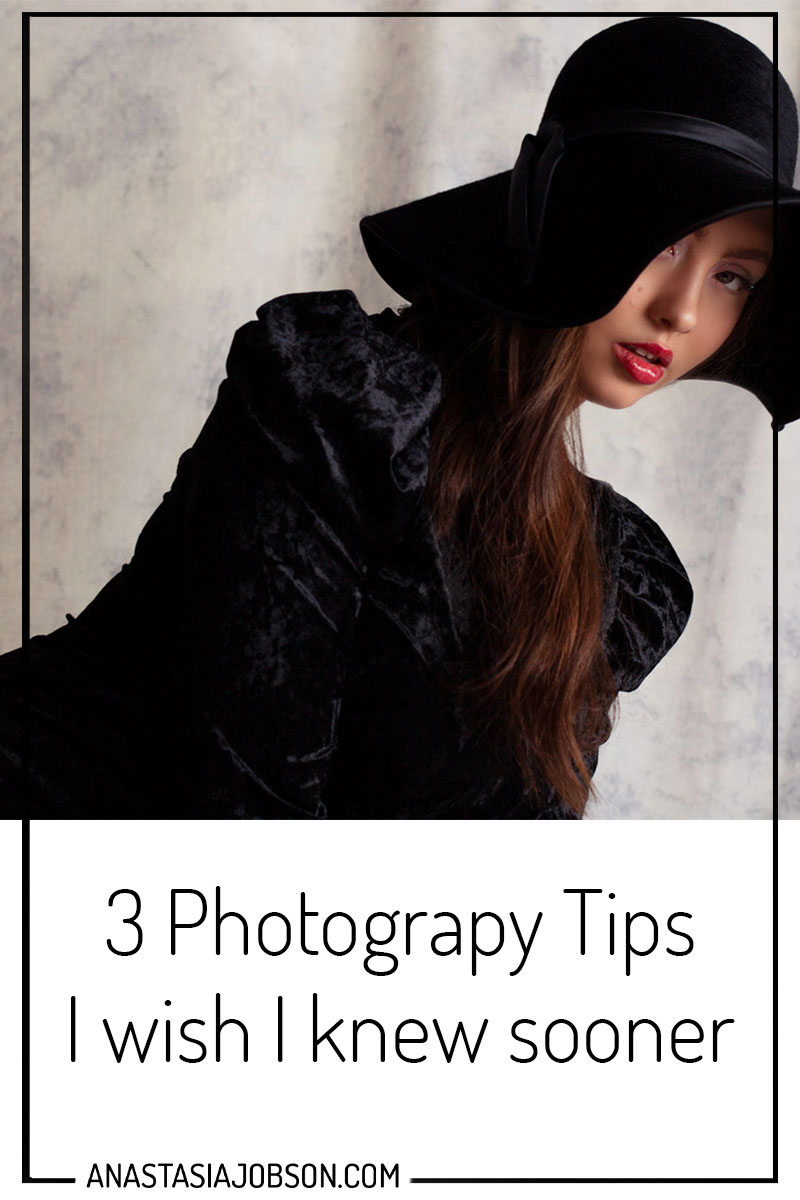 3 Photography Tips I Wish I Knew When Starting Out 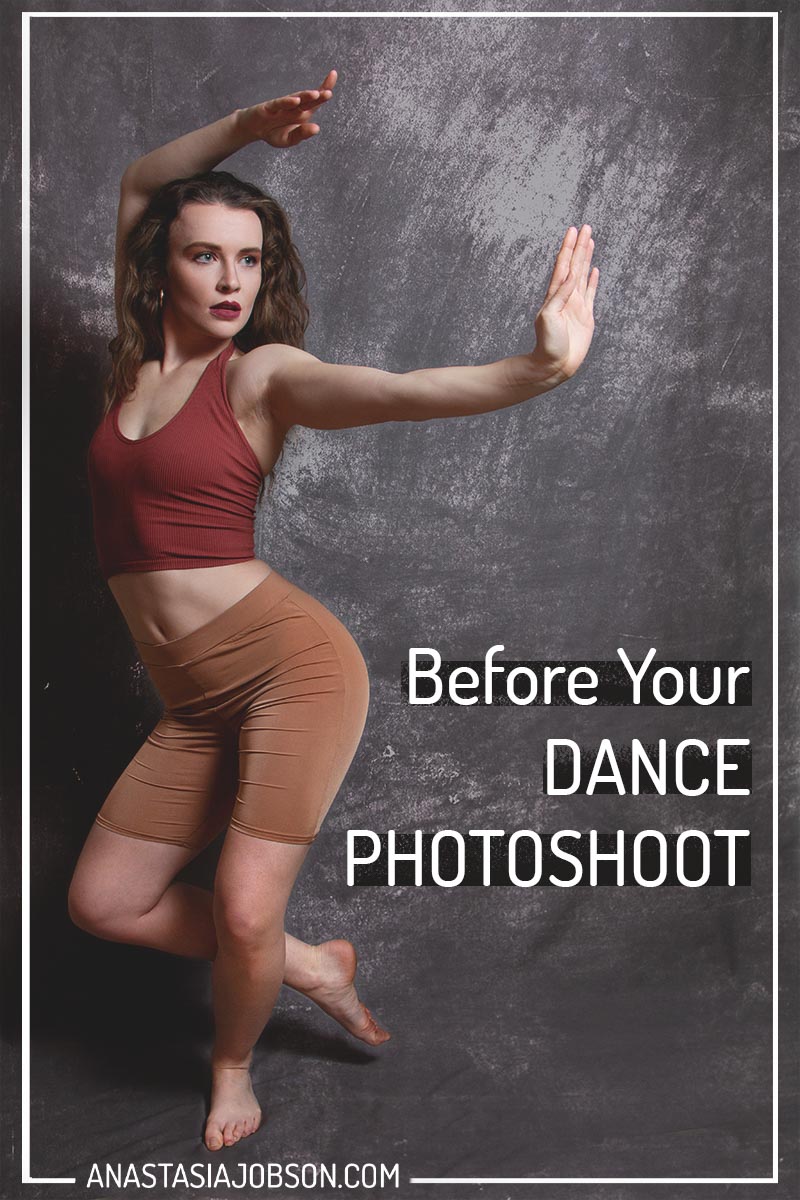 For Dancers: Before your Dance Photoshoot

How to Photograph Dance: Posing Dancers